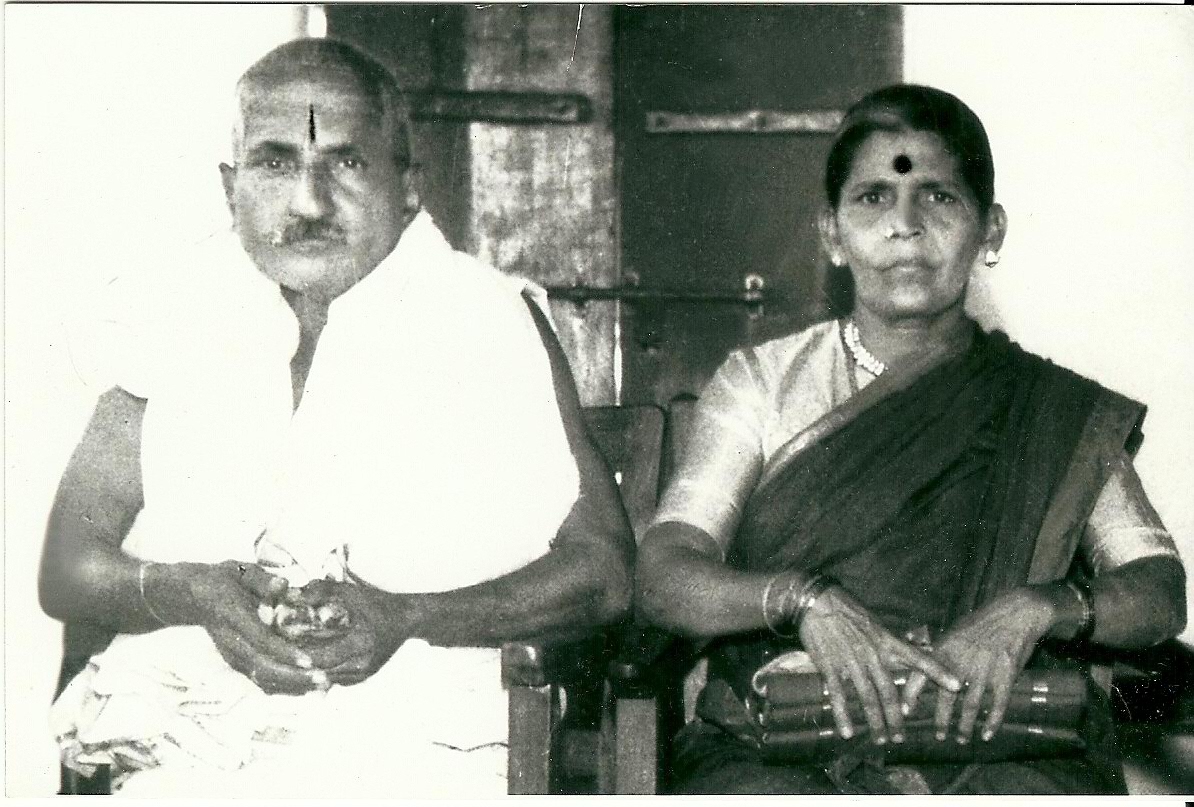 Sri Bapatla Hanumantha Rao garu was born in Bapatla on 14th Sept 1902 to Smt. Chinna Punnamma garu and Sri Bapatla Veeraiah garu. Smt. Chinna Punnamma garu was proficient in Sanskrit and Telugu and was the first guru to Sri Hanumantha Rao garu. Under her guidance, he developed a keen interest in ancient scriptures and puranas at a very young age. He studied Sanskrit & Telugu courses and became "Ubhaya Bhasha Praveena". He started translating the scriptures into sweet Telugu poems.

He came to Cheruvu Jammulapalam village in 1947 and took over the heriditary post of Karanam (Village Head) from his Grand Father Sri Veeraiah garu and worked till 1984. He acquired the literary skills of his Father, and wrote many spiritual books on Sri Sai Baba. Sri Pardhasaradhy garu printed and published all the unpublished works of his father, Sri Hanumantha Rao garu, and distrubuted them to devotees in Andhra Pradesh.

Sri Pardhasaradhy garu always considered his father as his first guru and wanted to convert the place where his father resided into a Baba Mandir. However, considering his own responsibilites, he had kept this desire aside for some time. 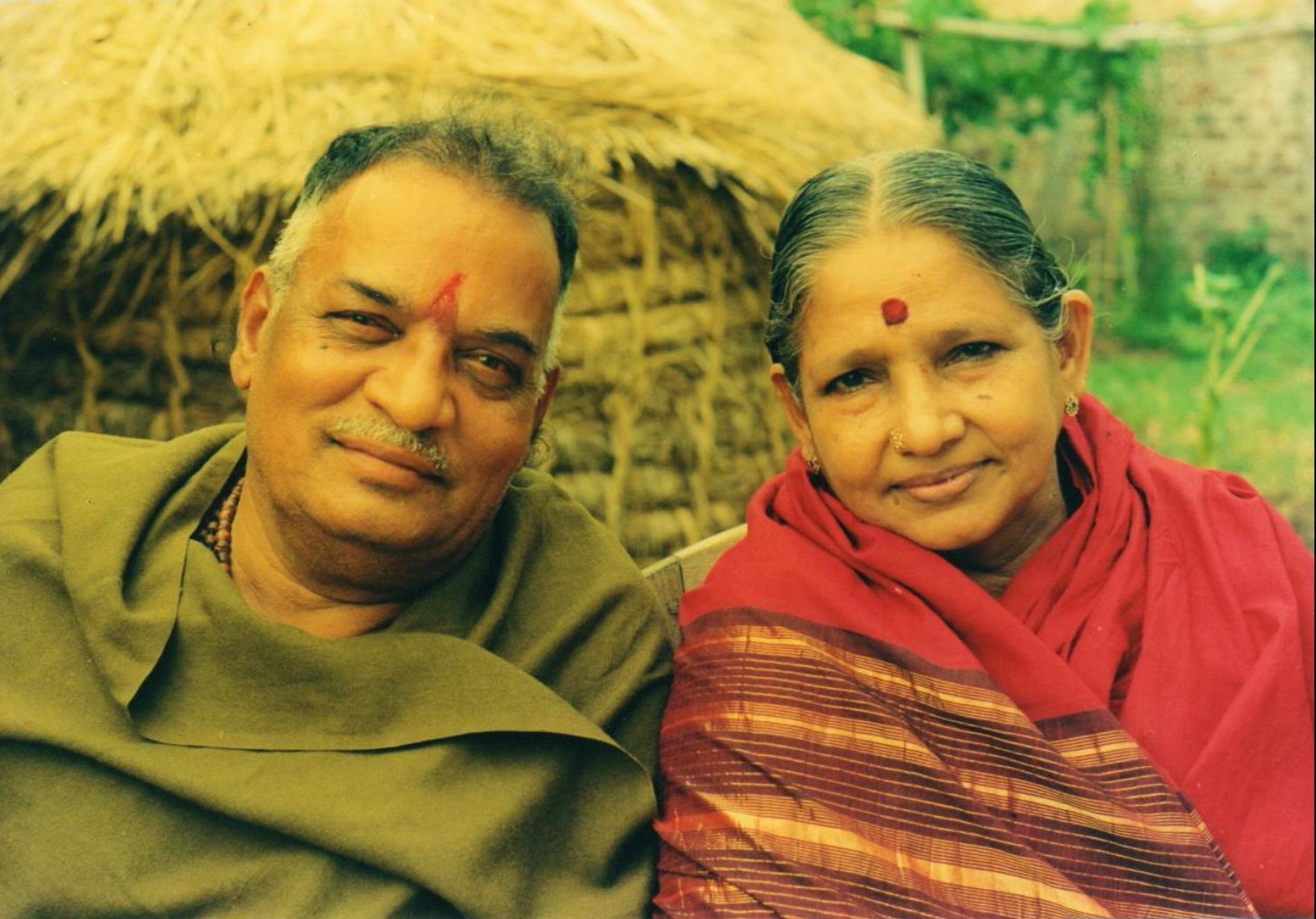 In 2004, Sri Pardhasaradhy garu felt the time had come to fulfill his vision to built a Baba Mandir in Chinnaganjam. He registered a Trust namely "Sri Hanuma Sai Kutereem Trust" and entrusted his childern to take the responsiblity of construction of the Mandir.

Under this trust, the Mandir construction was started on 1st June 2005. The people of Chinnagajam, were very happy and provided cooperation and support for the construction of the Mandir.

Devotees from near and far away places come to the Mandir to get Sri Sai Baba's Blessings and Grace. Every year on the day of the pratistha the Trustees, perform the Annual celebrations on a grand scale with Homas, poojas & Annadanam.